Paisley-tie
Where did the name actually come from?

Paisley is a Scottish town near Glasgow and had a substantial textile production in the 19th century. At that time British soldiers brought back cashmere scarves from the colonies in India and because Queen Victoria was very much in favour of these embroidered paisley designs she became a trendsetter.

While only a few could afford these precious originals, Scottish weavers from Paisley started to produce much more affordable scarves from local wool and hereby gave the design its name. Traditionally the design shows different tones of red. Now Paisleys can be found in all different colour combinations and are widely used for ties and scarves. In our collection you will always find a broad offer of this beautiful and versatile design. 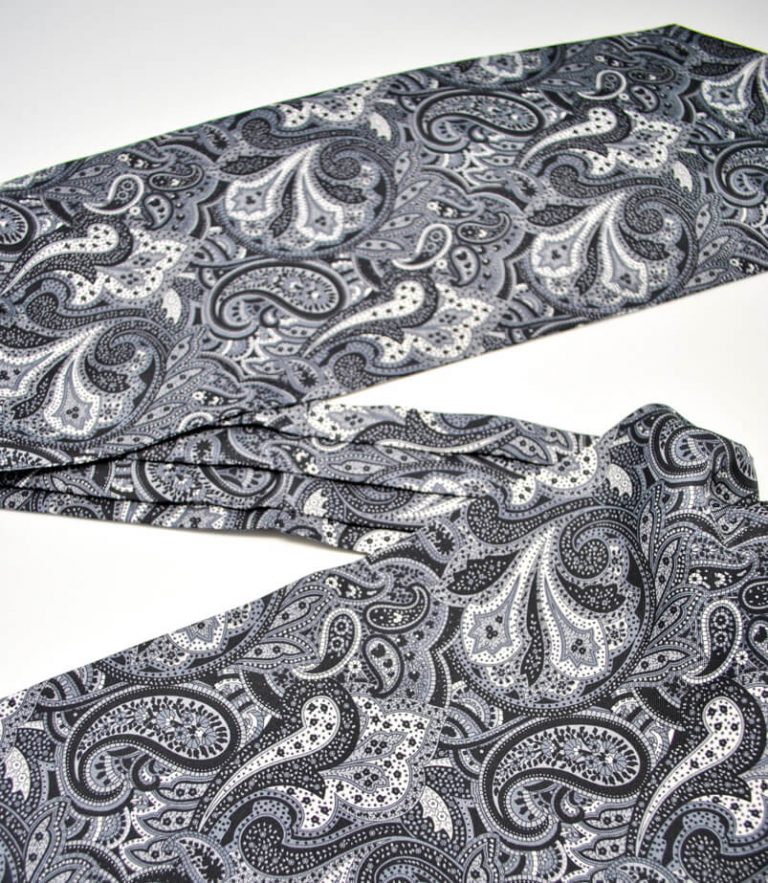 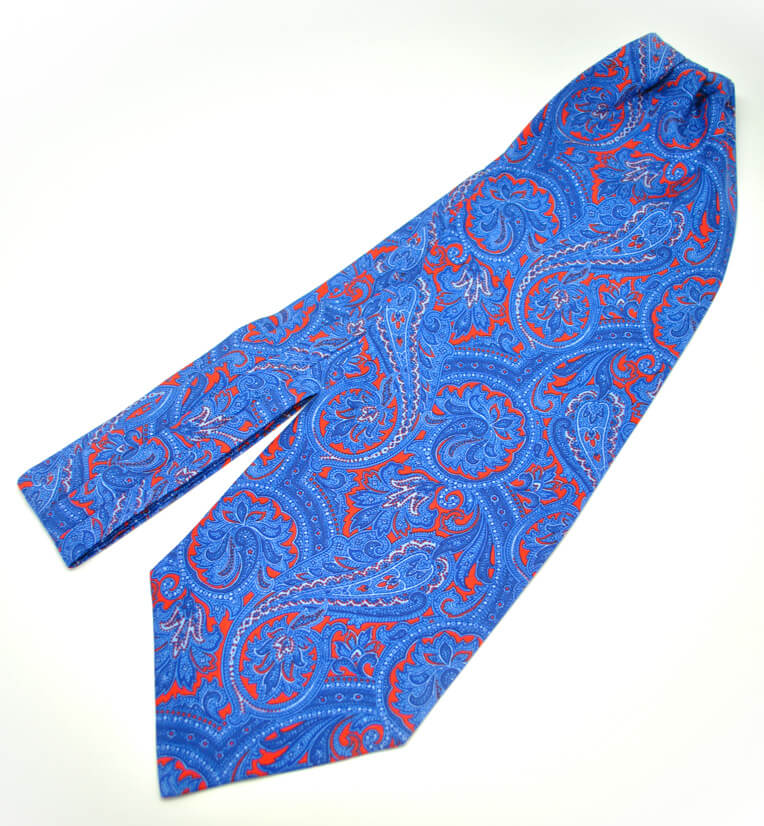 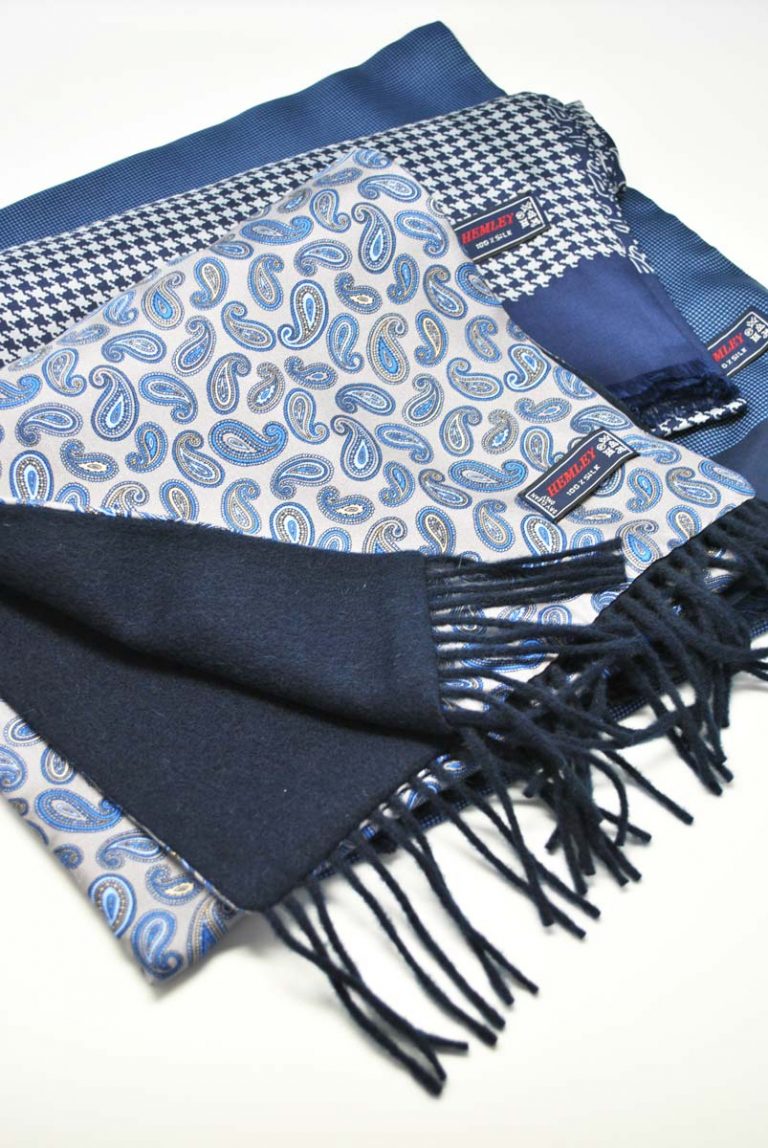 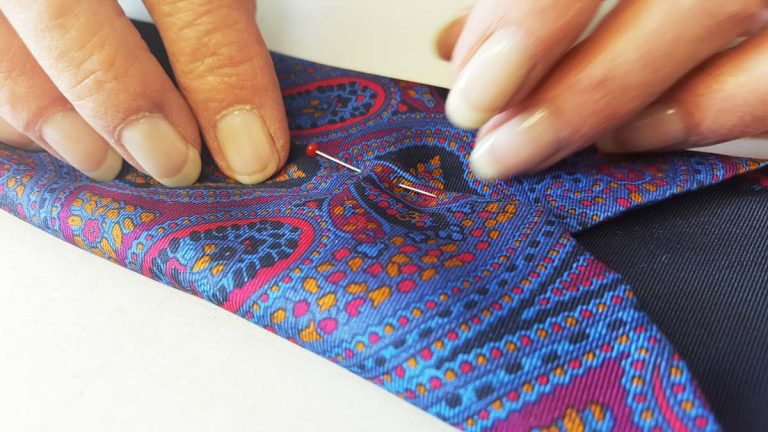